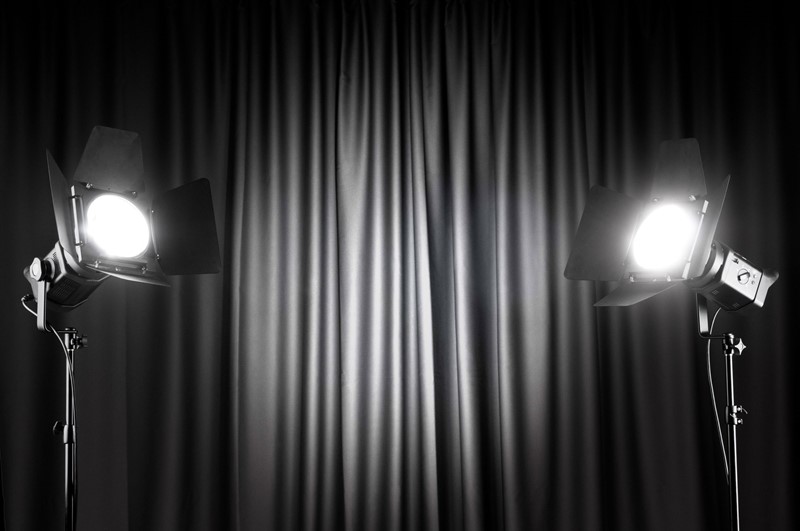 At the end of July, the government announced the introduction of a new £500 million scheme to kickstart film and television production. The Film and TV Production Restart Scheme has now been launched and will help UK film and TV productions struggling to secure insurance for COVID-19 related costs.

This scheme will help TV and film productions that have been halted or delayed by a lack of insurance to get back up and running by giving productions the confidence they need that they will be supported if future losses are incurred due to Covid-19.

The funding will be available to all qualifying productions made by companies where at least 50% of the production budget is spent in the UK. There will be a fee to participate in the scheme and a limit to the maximum claim allowable.

The commencement of the scheme is conditional upon the European Commission providing State Aid approval. The scheme rules are also subject to change.

Any cookies that may not be particularly necessary for the website to function and is used specifically to collect user personal data via analytics, ads, other embedded contents are termed as non-necessary cookies. It is mandatory to procure user consent prior to running these cookies on your website.